The basic tenets of mutual insurance in Ontario have not changed much since the beginning.

The concept is of community, protected. 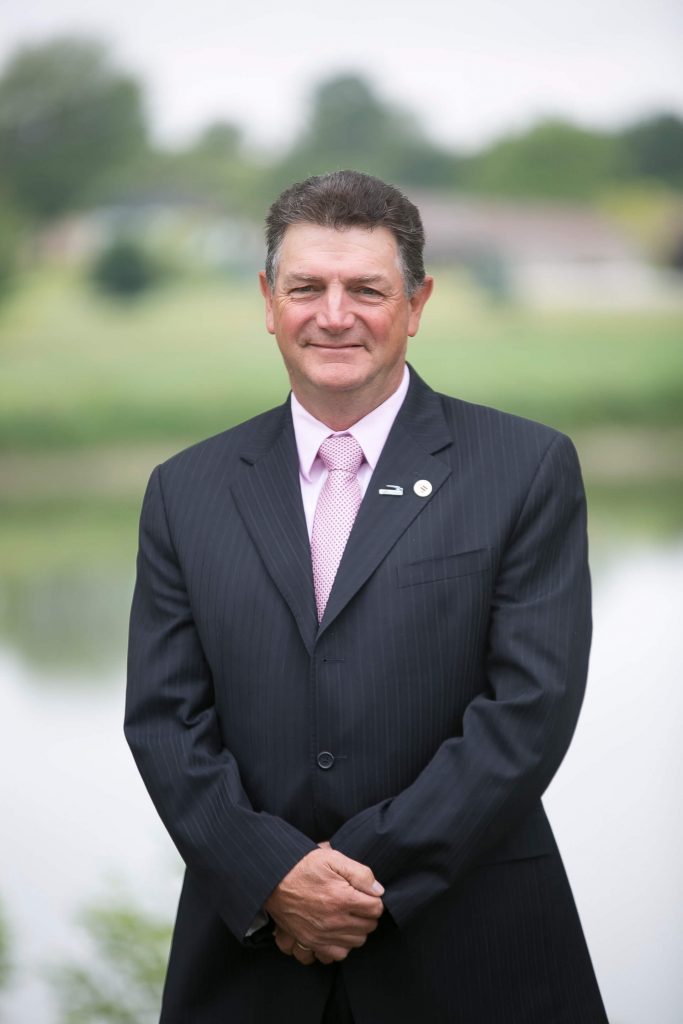 Allan resides with his family in Canfield. 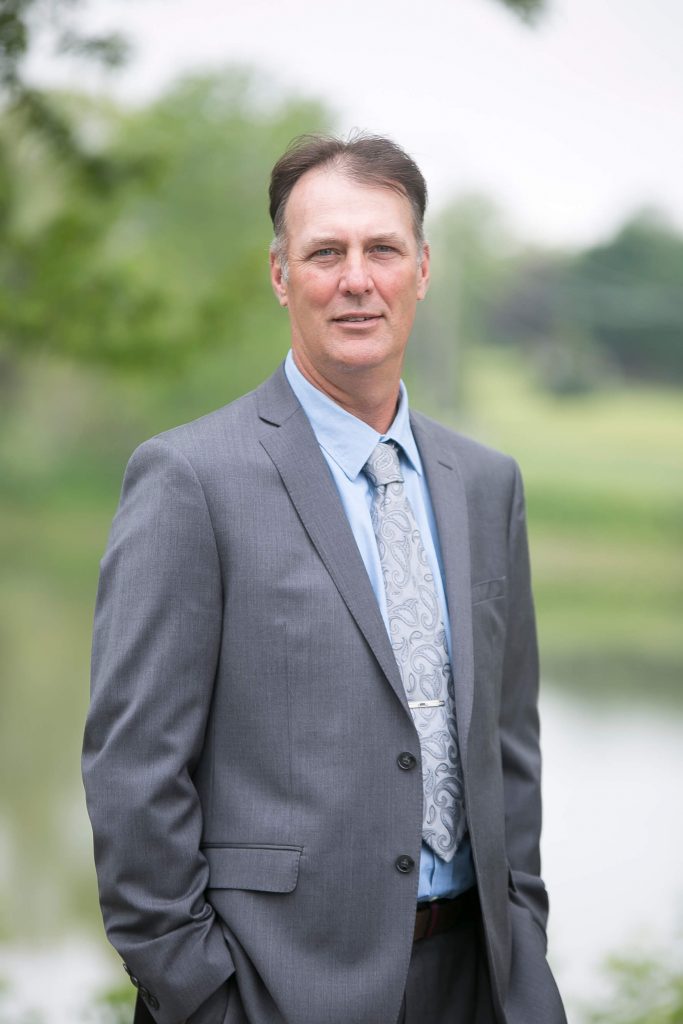 Mark Comley was appointed to the Board of Directors in 2007 and served as Chairman in 2014.

Mark and his family reside on their farm in Ancaster. 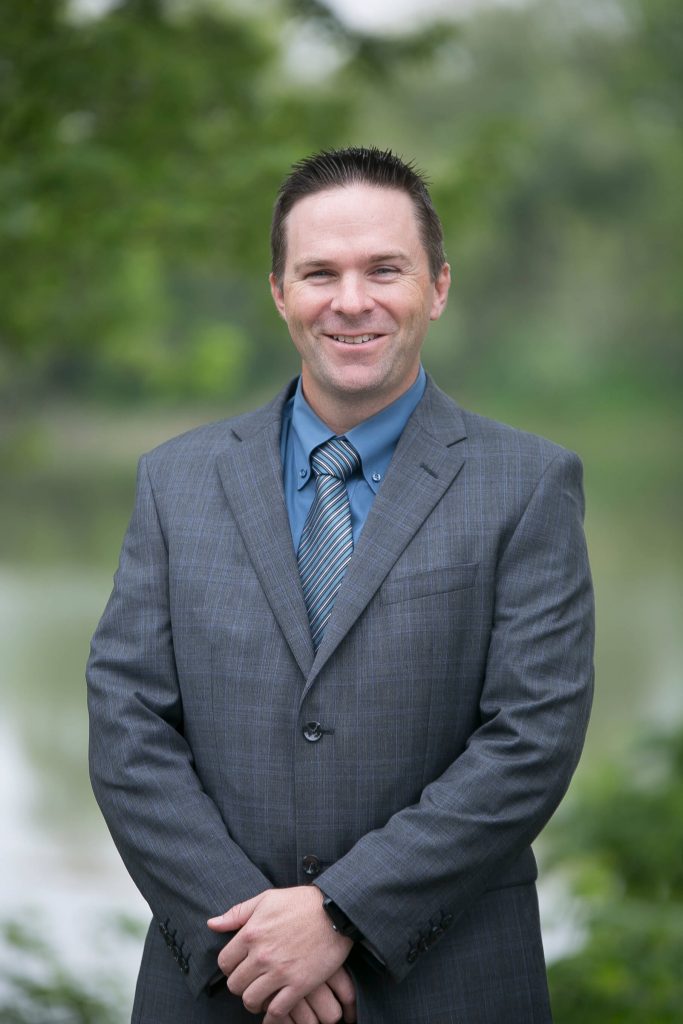 Tim was appointed to the Board of Directors in 2016.

Tim is employed in the agribusiness sector and is actively involved with the family farm. He resides with his family east of Jarvis. 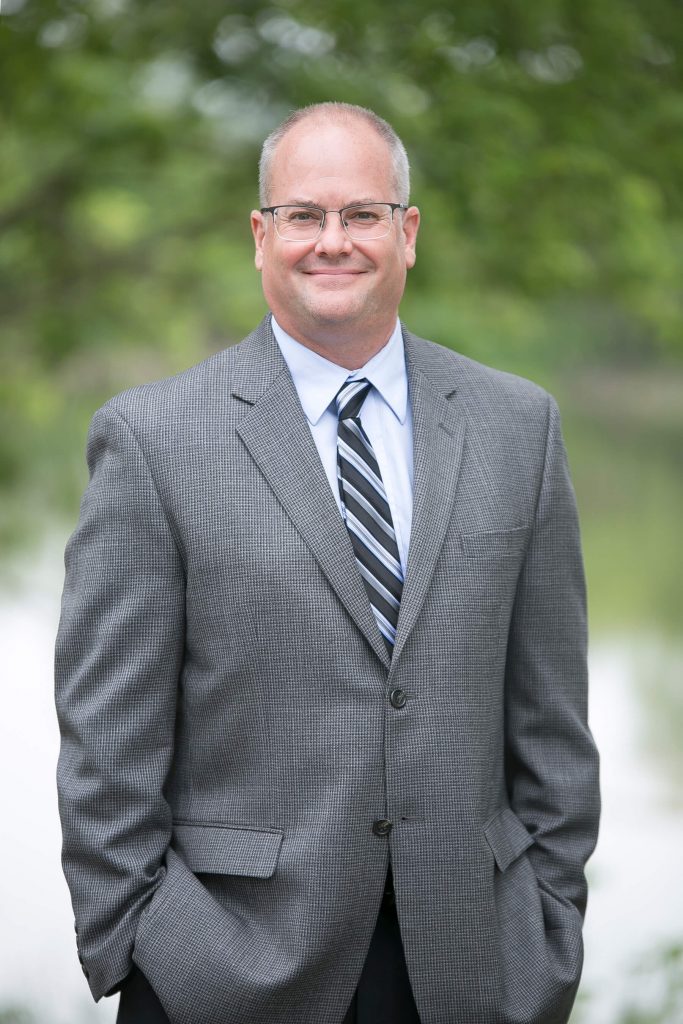 Harold was appointed to the Board of Directors in 2006 and served as Chairman in 2013.

Harold resides with his family in Cayuga. 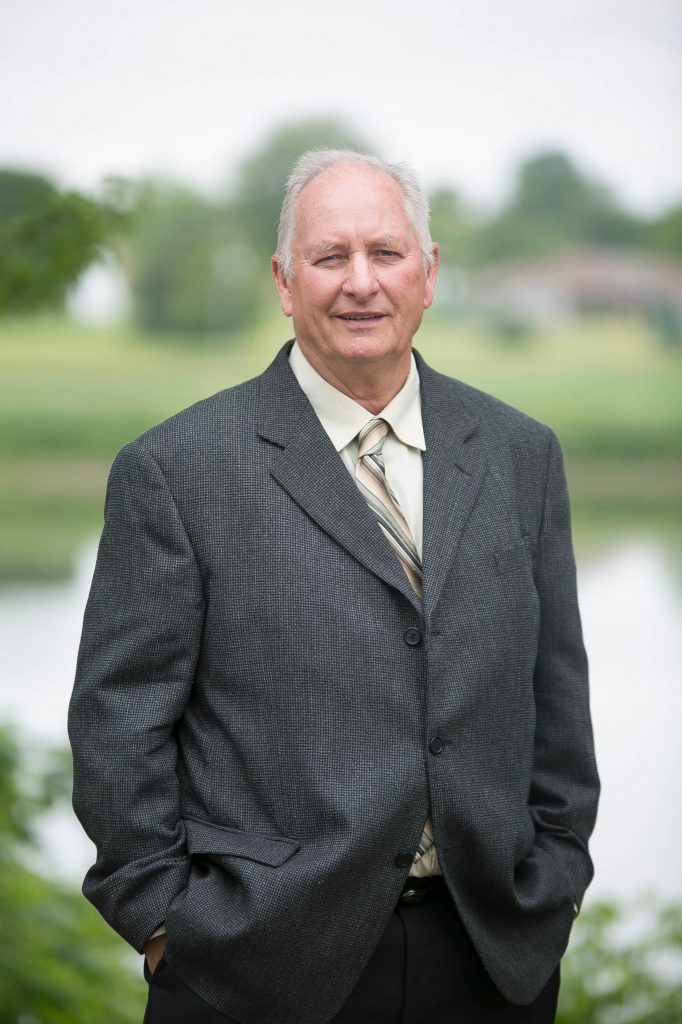 Charlie has been farming for over forty years, during which time he has operated dairy and cash crop farms. He remains active in the prayer ministry of the Gateway Church in Caledonia. 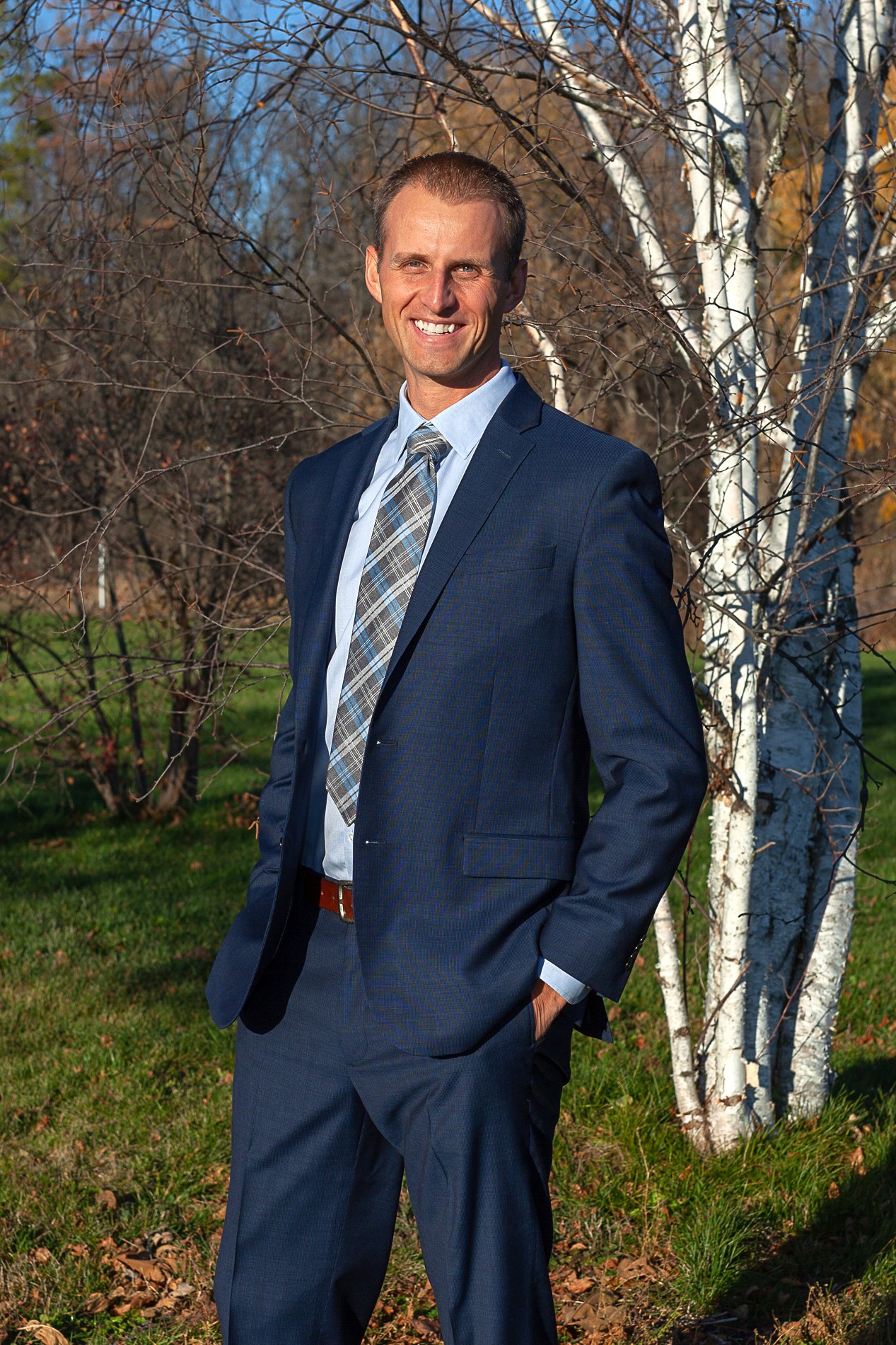 Michael was appointed to the Board of Directors in 2020.

Michael is the Director of International Sales at Battlefield International, a manufacturer of innovative hardware solutions for aerospace and defense applications.

Michael, his wife Paula and their four children currently reside in Hagersville. 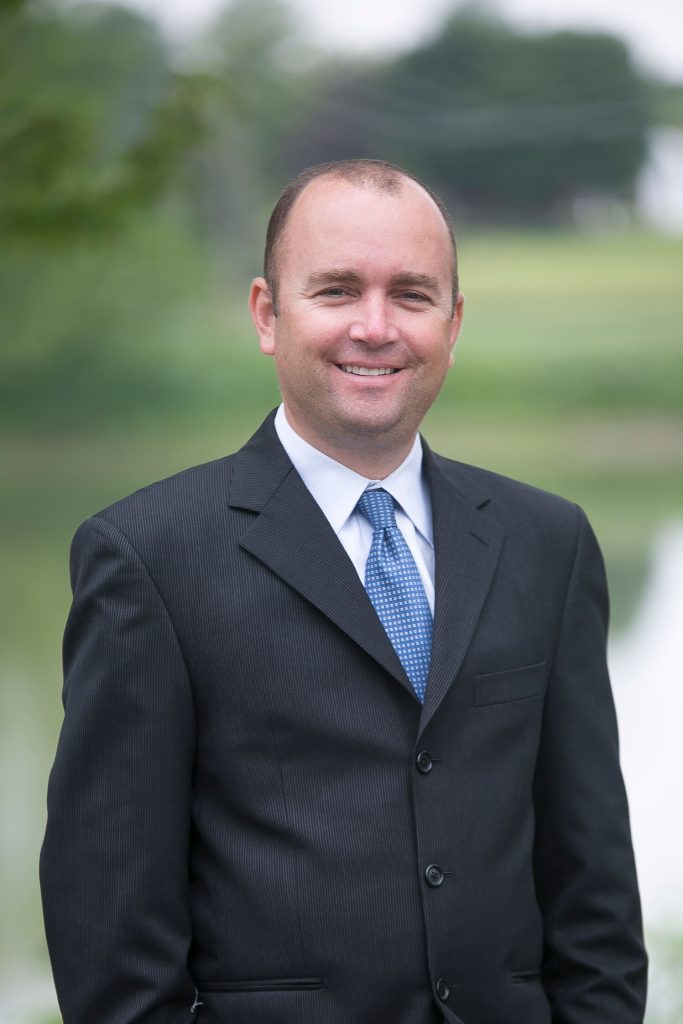 Jeff was appointed to the Board of Directors in 2016.

Jeff works in the real estate industry as a sales representative. Jeff and his wife Trish currently reside on the outskirts of Cayuga and have two sons. 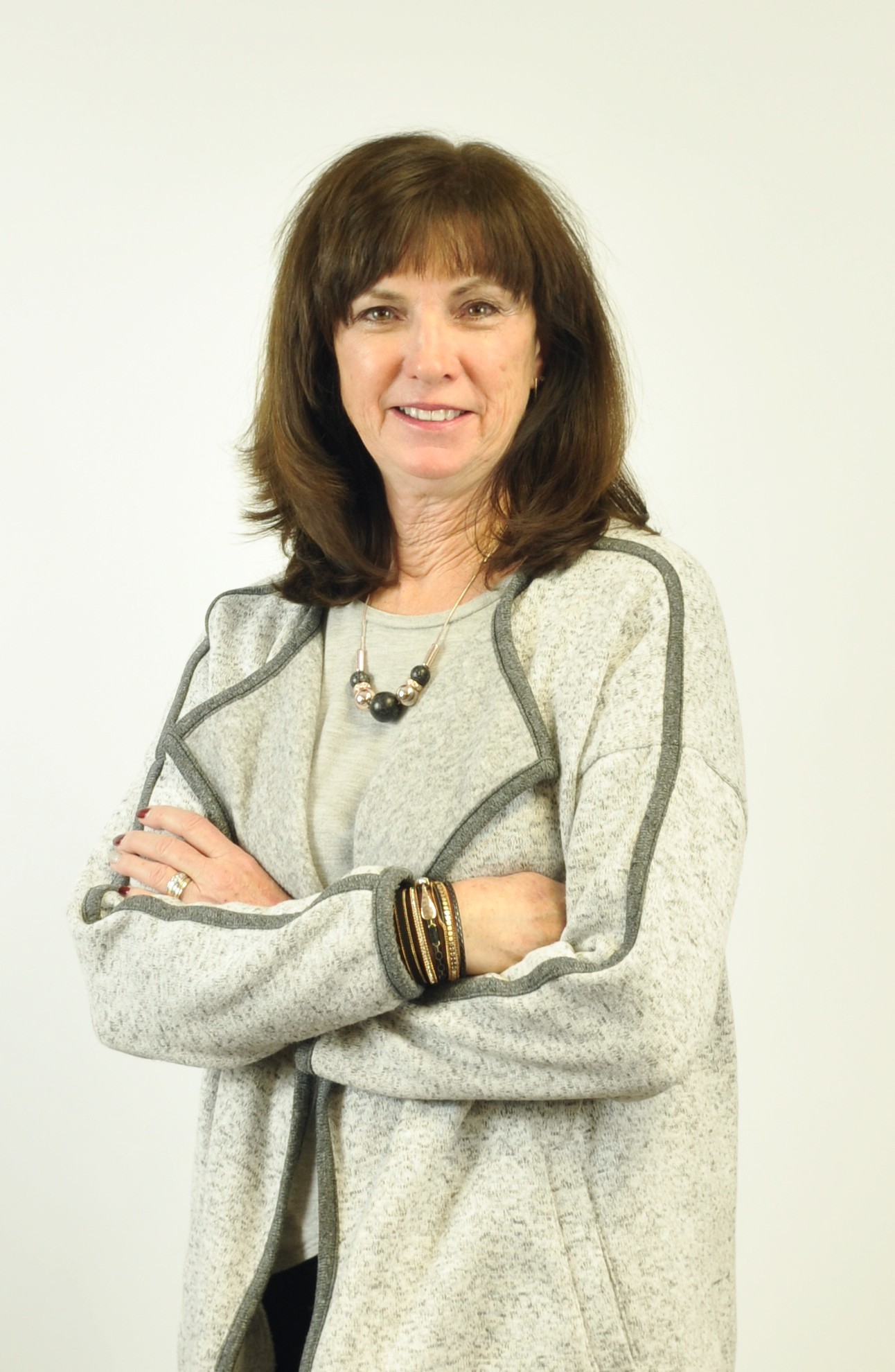 Wendy was appointed to the board in October of 2018 to replace the retiring board member, Jerry Keunen.

Wendy retired from a 40 year career in Diagnostic Imaging at Hamilton Health Sciences. She is an active member of the Paramount Drive Alliance church and lives on a small farm in Binbrook with her husband. 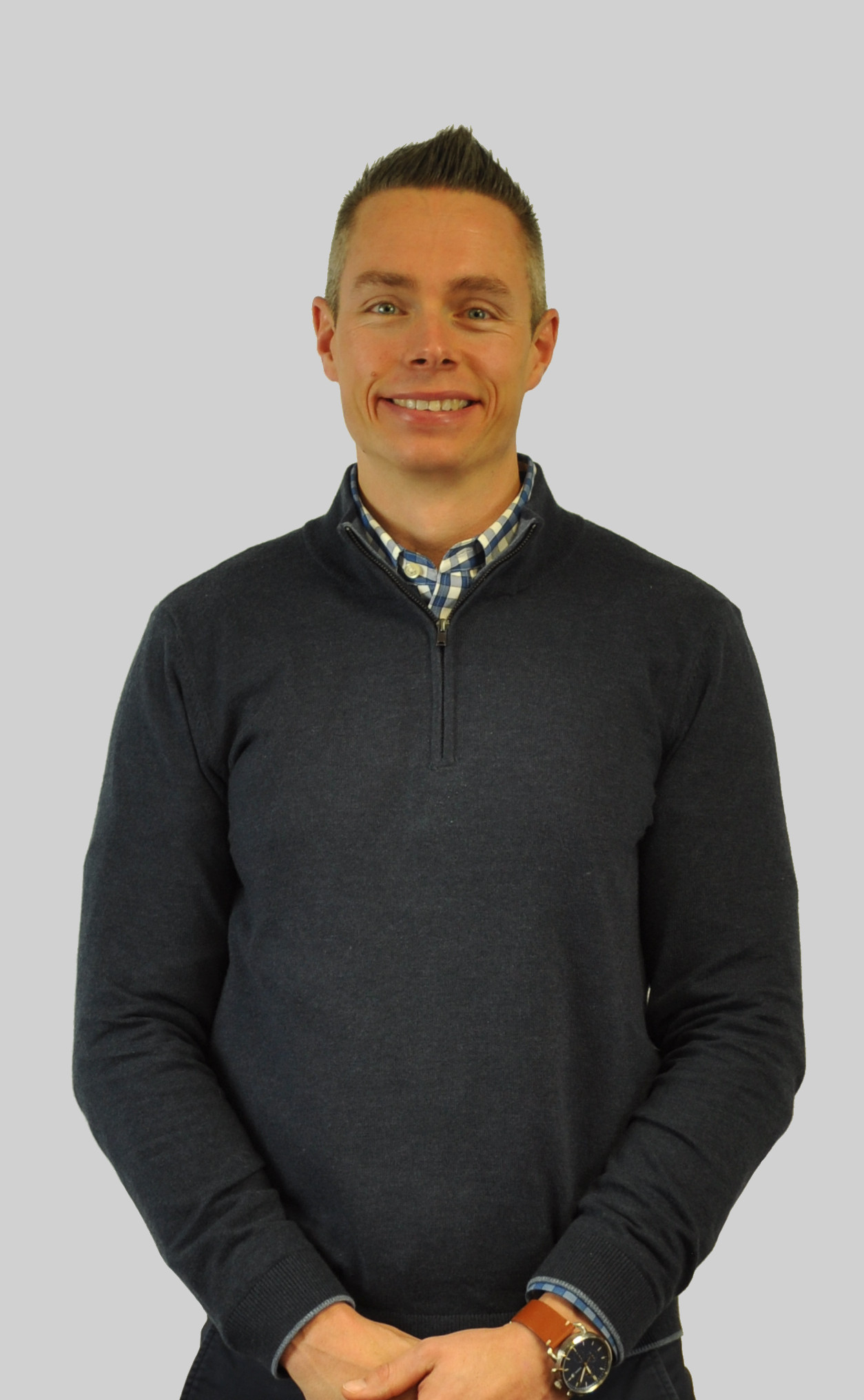 Michael was appointed to the Board of Directors in 2020. Michael owns Digital Envy, a digital marketing agency that helps local businesses grow their business online. Michael, his wife Lori and two daughters reside in Ancaster. 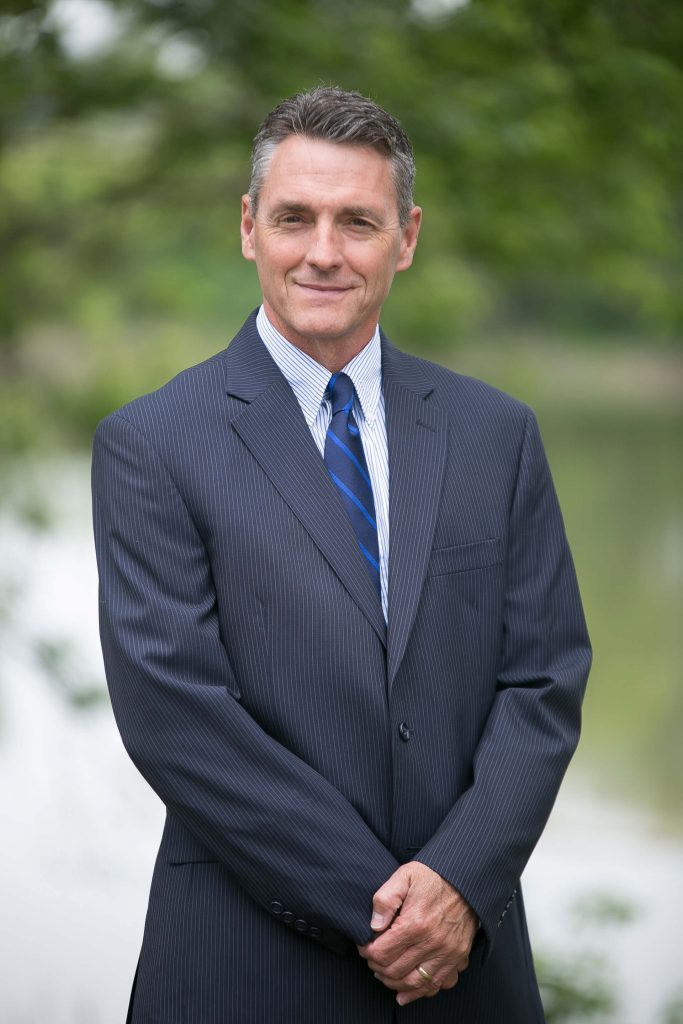 Stephen joined the company in 2002 and was appointed Chief Executive Officer in 2014.

Stephen holds both a Bachelor of Arts Degree with Honors from Wilfred Laurier University and a Diploma in Business Administration. He holds his Chartered Insurance Professional (CIP) and Canadian Risk Management (CRM) designations.

Stephen and his wife reside in Caledonia.

Irene joined the company in 1996 and was appointed Underwriting Manager in 2014.

Irene and her family reside in Cayuga. 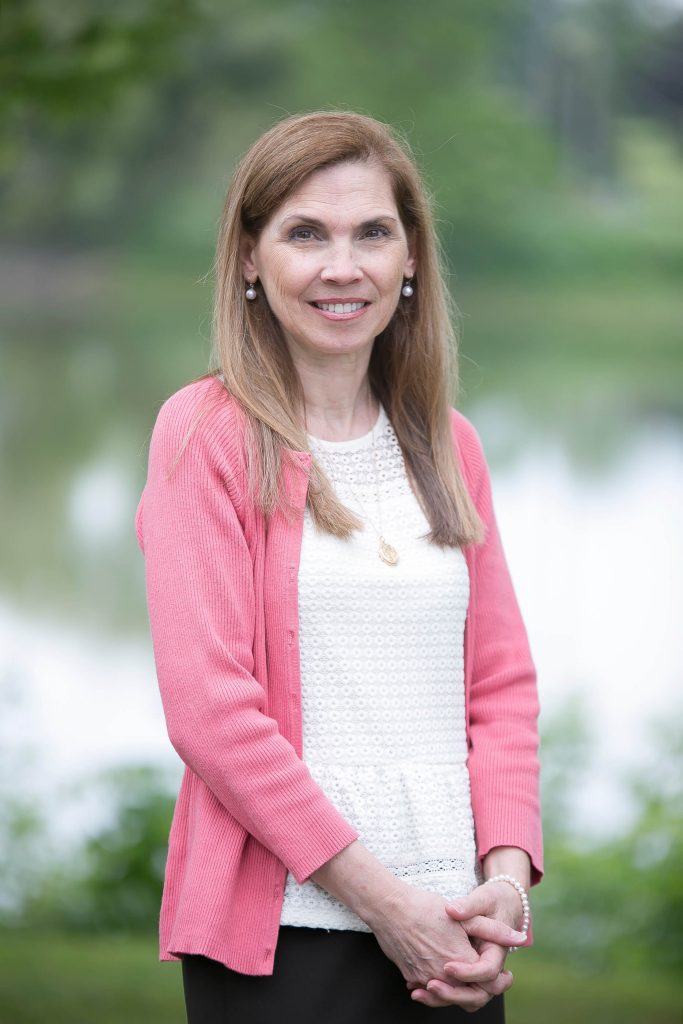 Rosanne and her family reside in Cayuga. 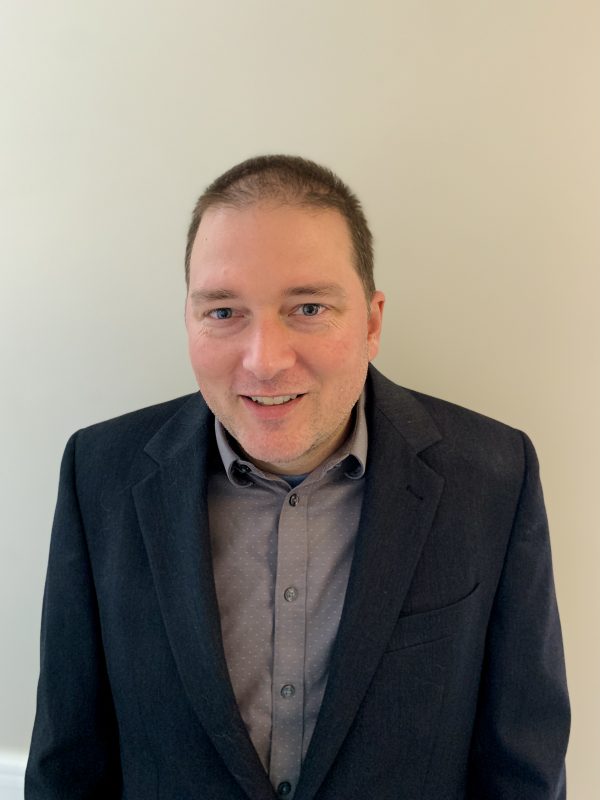 Myles joined our Cayuga Mutual team in 2021 as our Systems Administrator.

Born in Niagara, Myles has settled in Haldimand, calling it his home.

Myles and his family reside in Caledonia. 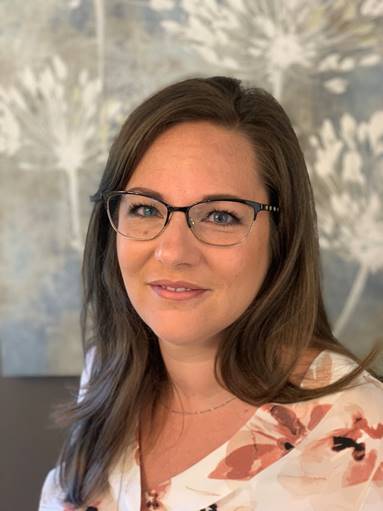 Melissa joined the company in 1999 as a co-op student, and after several years in the mutual insurance community, she returned to Cayuga Mutual in 2020 as Chief Financial Officer.

Melissa holds an Honours Bachelor of Commerce Degree from Laurentian University, and is a life-long Haldimand County resident who resides in Cayuga with her family. 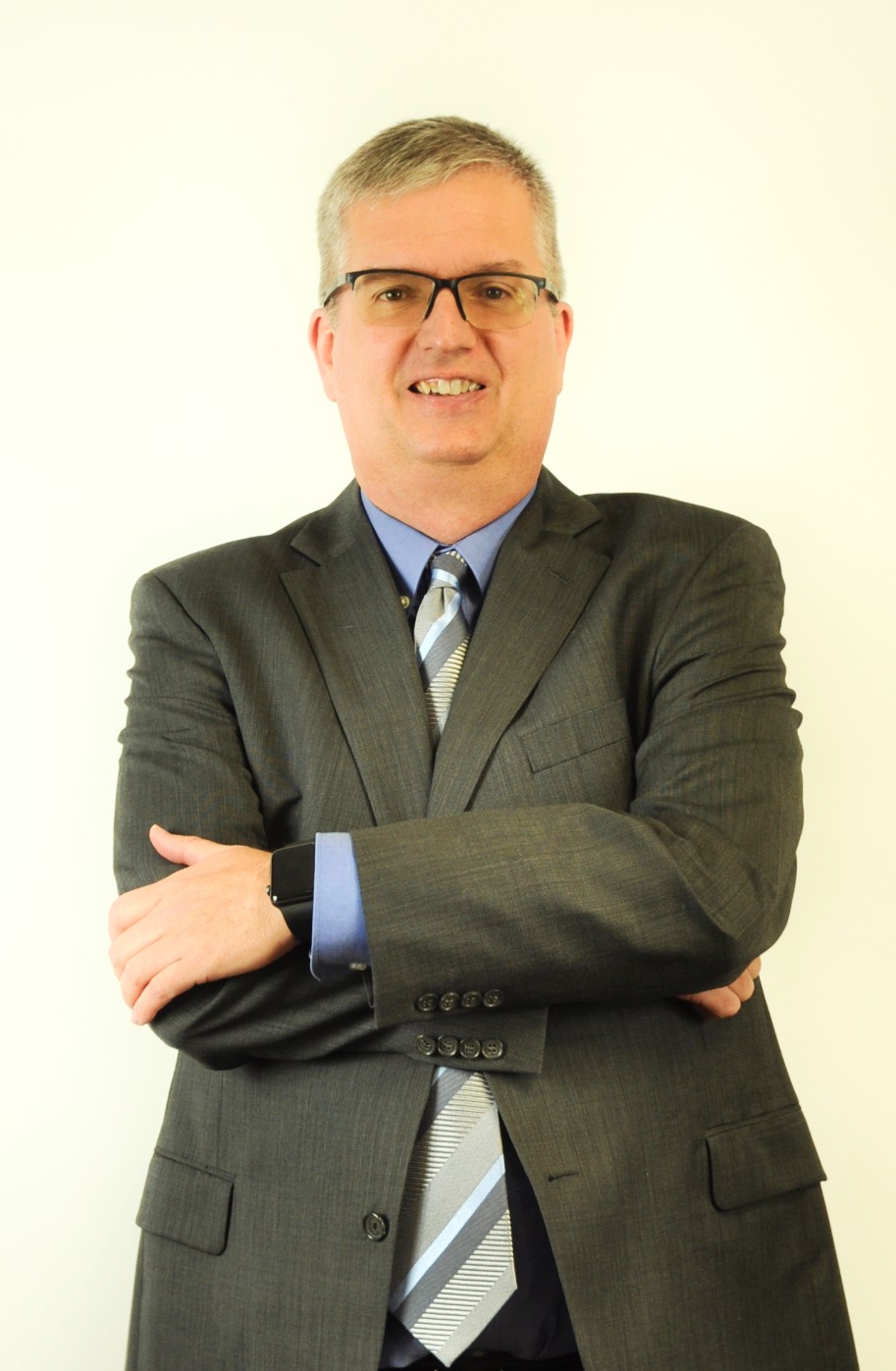 Paul commenced his insurance career working for a national independent adjusting firm. He has handled all lines, but over time began to focus on Commercial liability and property claims.

Losses handled include many large complex claims to structures as well as liability claims involving amusement rides. He remained as an independent adjuster for 31 years and held positions including General Adjuster, Manager, VP of Operations for Ontario and National Technical Director.

He holds his FCIP with a Claims Management major, is a Fellow Chartered Loss Adjuster and a Fellow of the International Federation of Adjusters Associations. 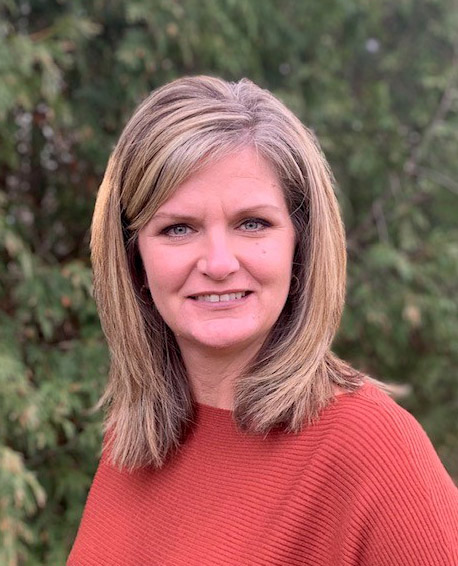 Stacey joined the company in 2020 as our Property & Commercial Underwriting Manager bringing with her many years of insurance experience.

She is a Business Insurance Graduate and holds her Chartered Insurance Professional (CIP) designation.

Stacey grew up in Haldimand County, and now resides with her family in Hagersville. 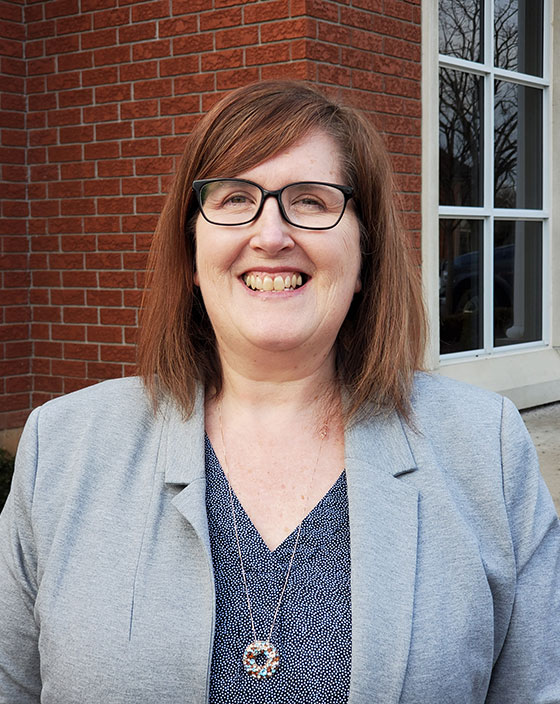 Renee joined the company in 2013 as a property underwriter and was appointed Sales Team Manager in 2021. Having received a broker’s license in 1989 and CAIB designation in 2000, Renee is a life-long resident of Haldimand. Renee lives in Fisherville with her family and is an executive member of Fisherville Minor Sports and Cayuga Minor Hockey. 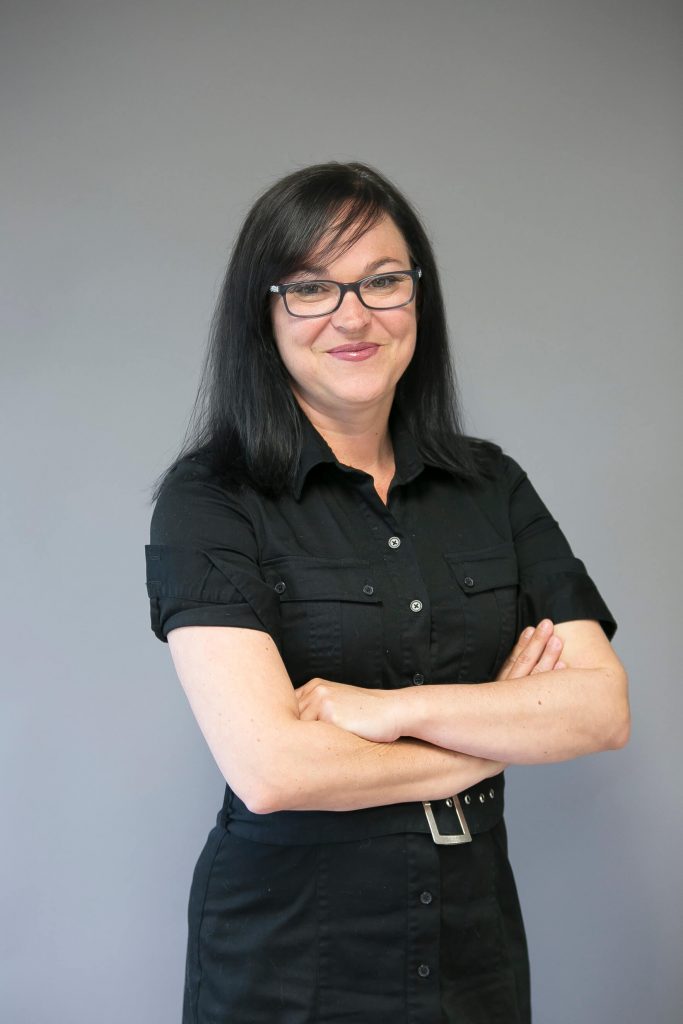 Barb was born and raised in Haldimand and now lives in Cayuga. She joined Cayuga Mutual in 2010 after working as an insurance broker for 14 years.

Education has played a key role in her development in the insurance industry, obtaining the CAIB designation. 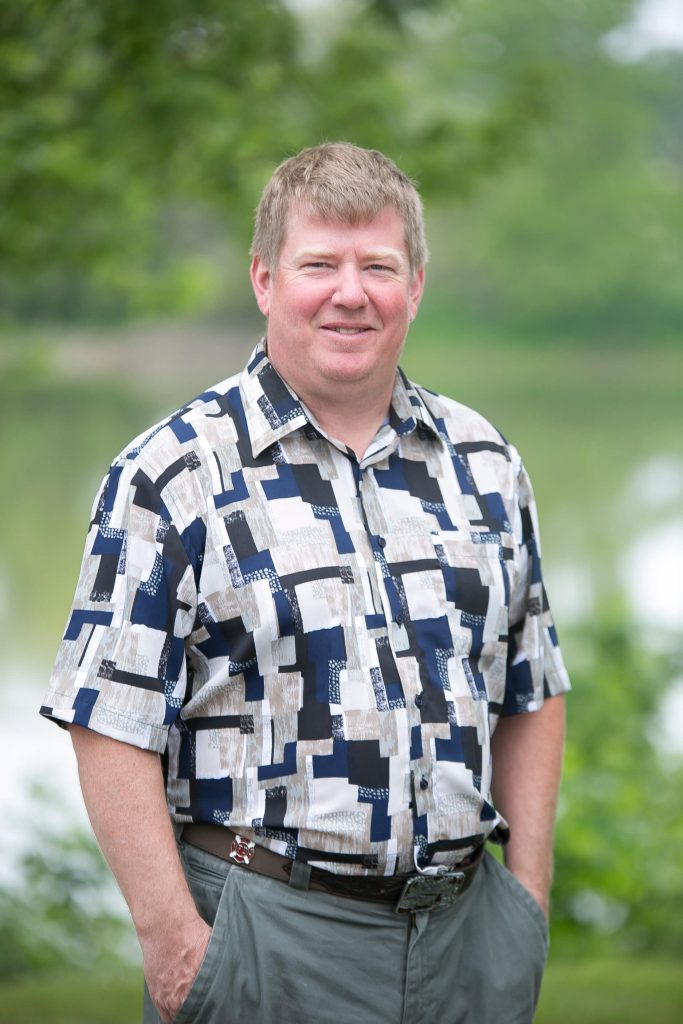 Dale joined Cayuga Mutual in 2003. Dale was born and raised on a beef and hog farm in the Smithville area and continues to operate a cash crop farm and volunteers with the West Lincoln Fire Department.

Dale and his family reside just outside of Smithville. 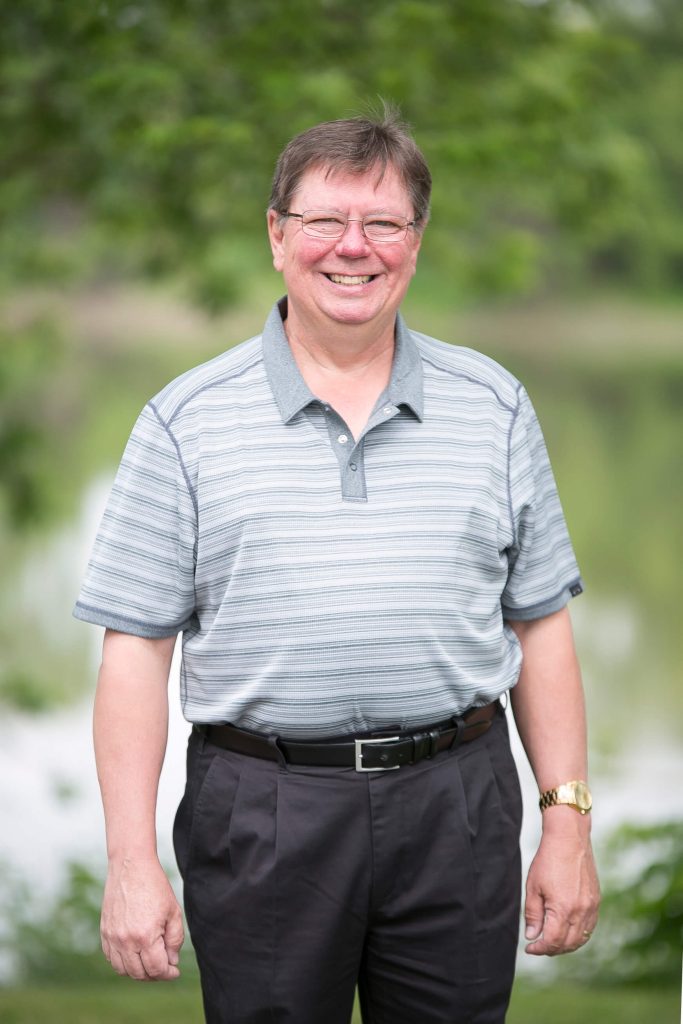 Doug was born and raised in the Haldimand County and received his Bachelor of Science in Agricultural from the University of Guelph.

Doug joined Cayuga Mutual in 1987. Doug is involved within the community as a member of the Caledonia Agricultural Board, the Haldimand Curling Club and Haldimand 4H.

Doug and his family reside just east of Cayuga. 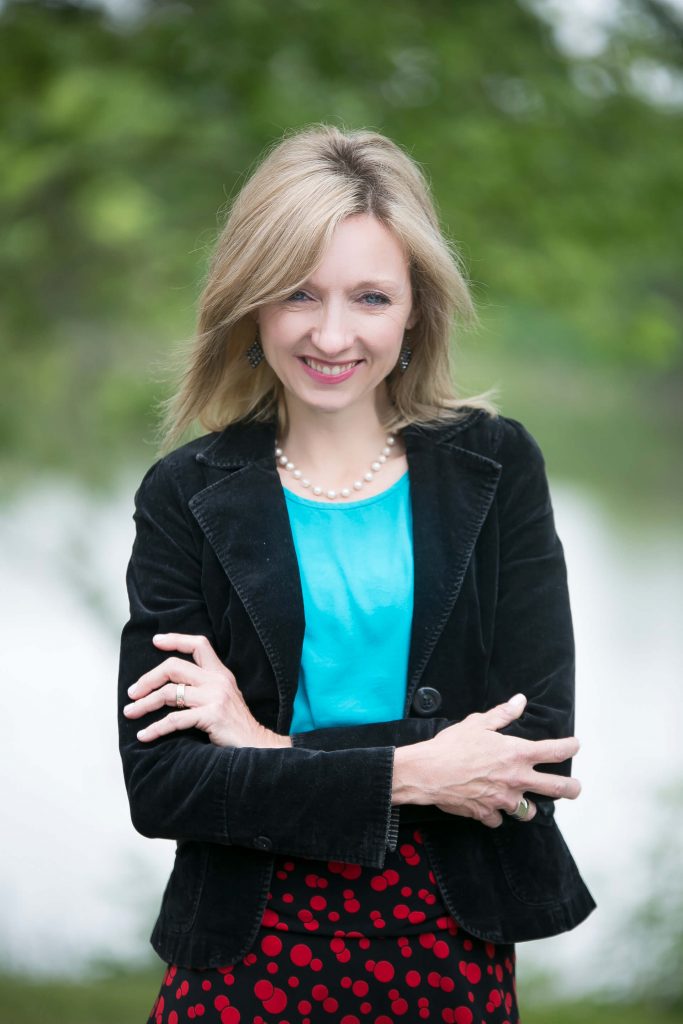 Krista joined Cayuga Mutual in 2010 with a background working in Insurance and Financial Services since 1995.

Krista enjoys volunteering for Senior Support Services through the Community Support Centre Haldimand-Norfolk and is also part of 100 women Who Care Haldimand.

Originally from Prince Edward Island, she loves the small town feel of Caledonia, where she resides with her family. 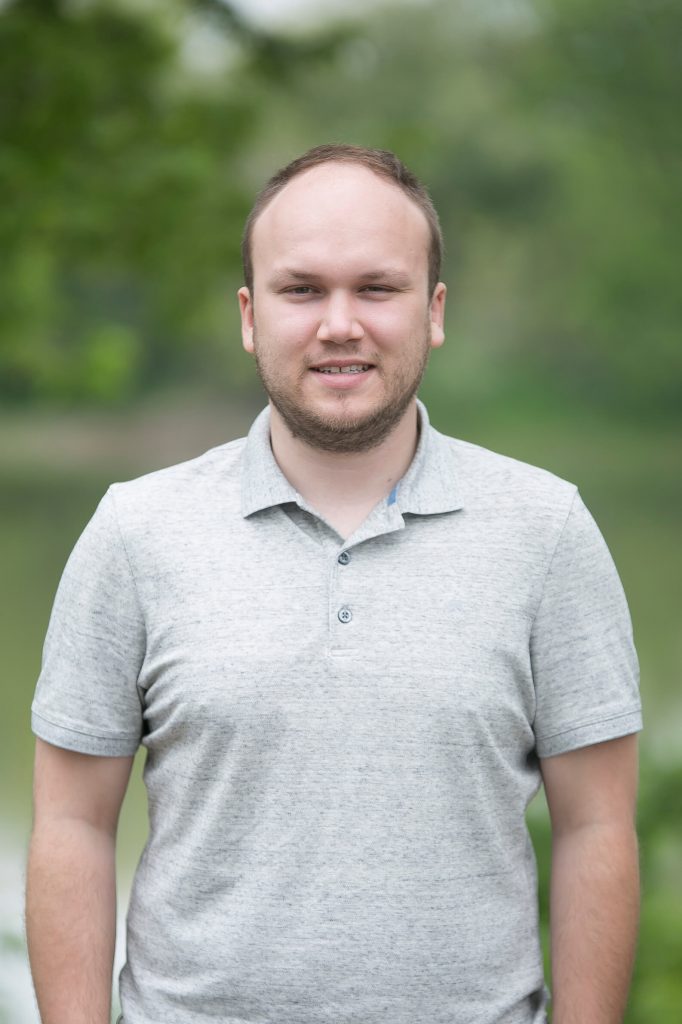 Joining Cayuga Mutual in 2015 with a few years of insurance experience, Jake believes in getting to know and building relationships with his clients while keeping their best interest at heart.

Growing up in Haldimand, Jake now resides in Fisherville. When not at work, Jake can be found spending time with family and friends or on the golf course. 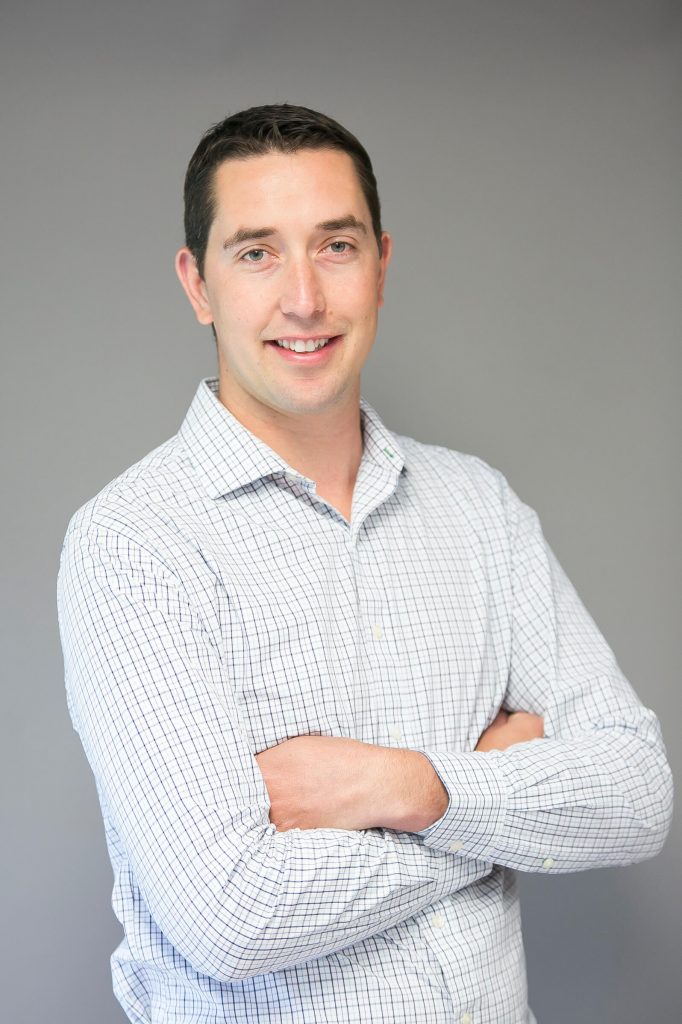 Phil started with Cayuga Mutual in 2015, bringing with him previous insurance experience.

When he is not at the office or visiting clients you’ll find him spending time with family, playing different recreational sports or working on projects at home.

Phil was born & raised in Caledonia and now resides in Jarvis with his family. 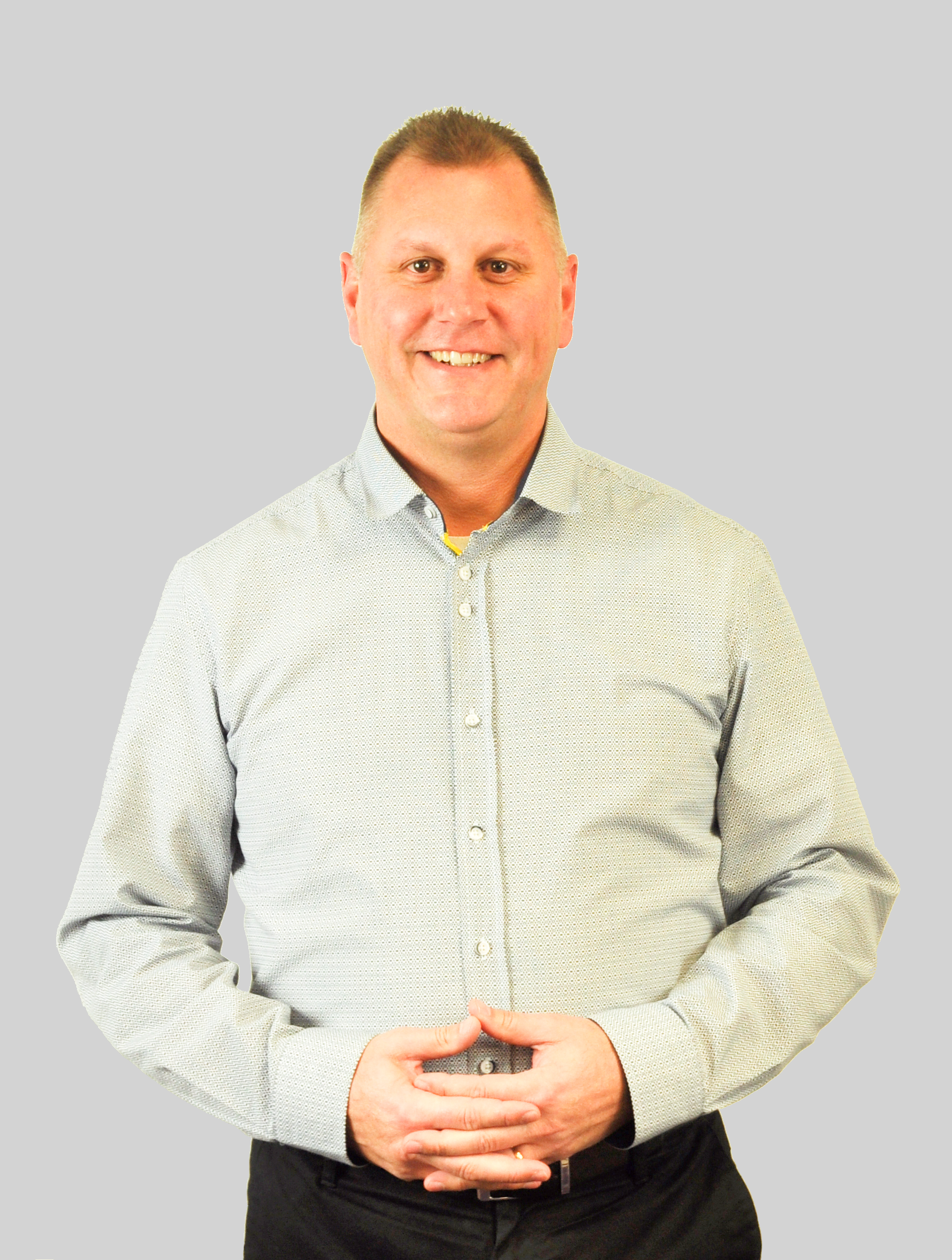 Bo Chausse brings 22 years of sales experience to Cayuga Mutual. His hard work for the Knights of Columbus since 1996 and true passion for his clients has helped his reputation as a qualified Insurances Sales Representative rise.

Bo has lived in Caledonia with his wife and 2 children for the past 22 years. He is a well known community member through his involvement in hockey, baseball and the Caledonia Chilly Cook-off. 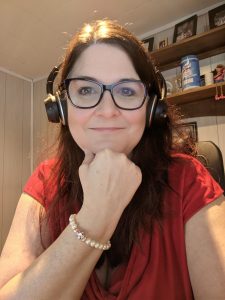 Starr joined Cayuga Mutual in 2013 after spending more than 20 years in the automotive aftermarket industry.

She graduated from the Mohawk College Insurance Program with an Honours Diploma and holds a Chartered Insurance Professional (CIP) designation.

When not spending time with family and friends, including her five Grandchildren, Starr loves helping out local charities including planning and organizing craft shows for fundraising. 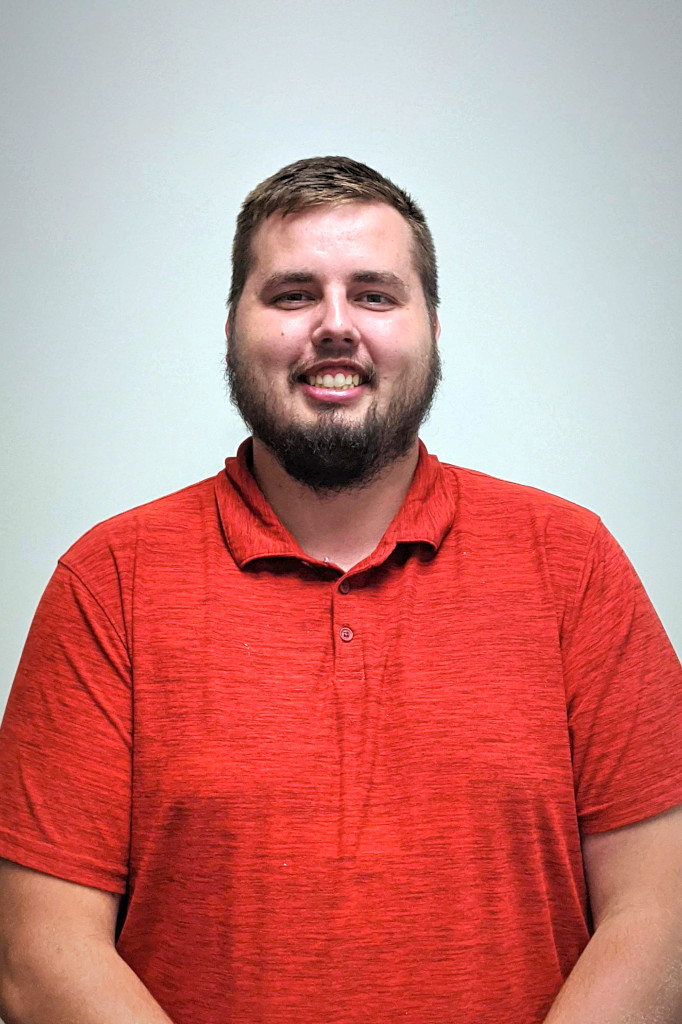 – Trent was born and raised in Cayuga and currently resides in York. He graduated from the Insurance Coop Program at Mohawk College and just recently completed the Chartered Insurance Professional (CIP) designation.